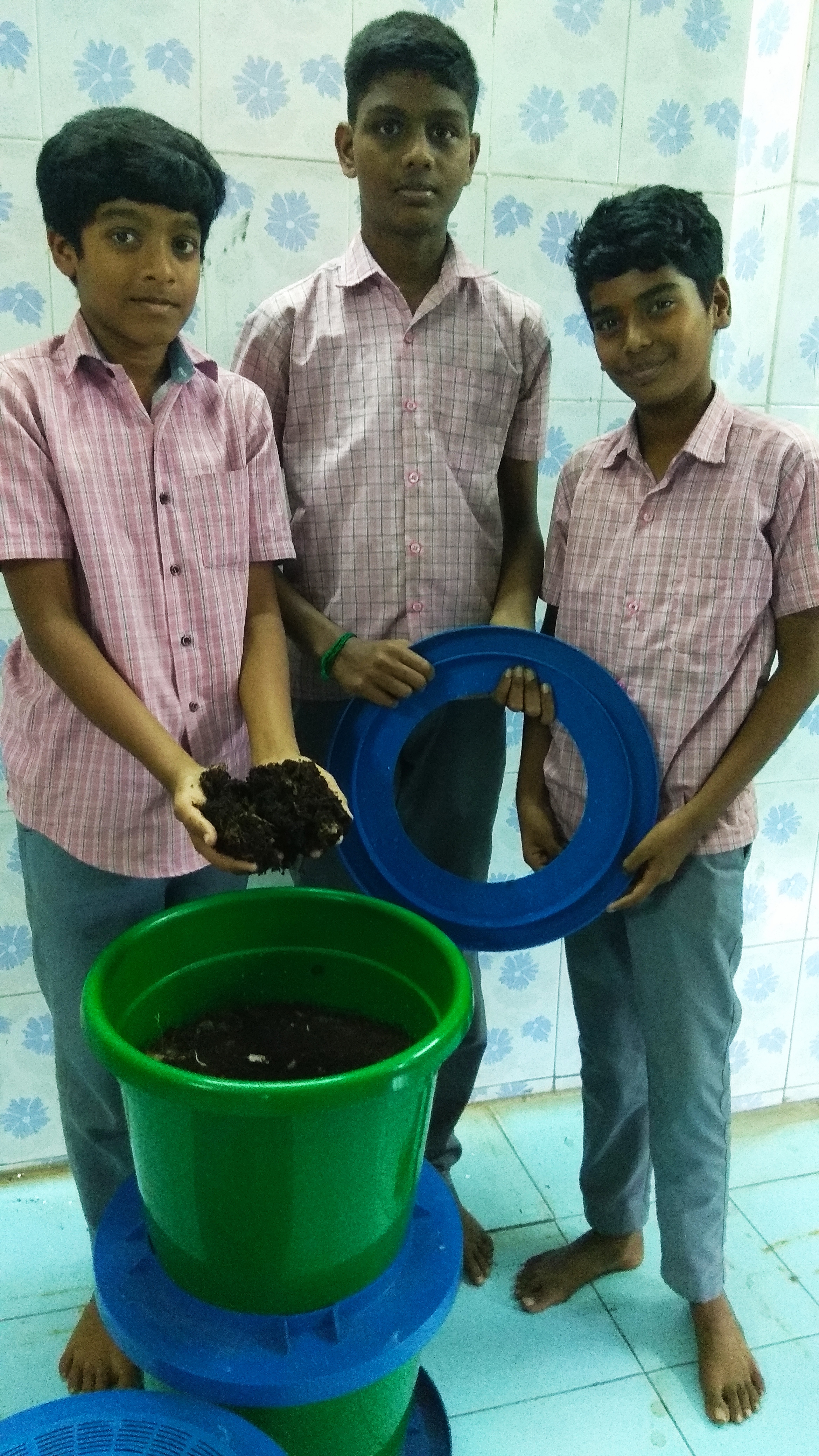 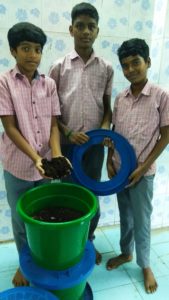 To educate students on Solid Waste Management (SWM), the Chennai Corporation has planned to introduce a new subject called ‘Trashonomics’ at its schools.

Chennai based CityWorks has collaborated with the civic body to implement the project on a pilot basis at three Corporation schools in Mylapore.

The syllabus, that has five sections titled – problems, solutions, recyclable, and non-recyclable waste and reduce waste is covered in four sessions.

Says J.Dhanammal, the Headmistress of school at Sringeri Mutt Road near Mandaveli MRTS station, “The students will also have practical sessions where they will be trained in composting biodegradable waste generated at their school,” and adds that they are actively involving themselves in the composting process.”

A composting unit has also been set at the school’s premises. “The class 9 students have taken charge to carry out the process,” says the Headmistress.

Uma Maheshwari of the NGO Karam Korporm is one of the volunteers who takes sessions on SWM and guides students on composting. She says that the students were already well aware of the various kinds of waste. “They just need guidance on means of disposing it responsibly.”

Says Shagul Basha, a class 9 student at this school, “Every day, we collect dry leaves, the food-waste from the mid-day meal, and biodegradable waste that some teachers bring from their houses, and drop it inside the composter. In all, we feed around 2 kilos of waste into the composter daily. Then, to enhance the process, we add a powder that induces microbe generation.”

The compost generated will be given to the local units of Chennai Corporation, says Dhanammal.

From Jan.1., the civic body plans to extend this to 50 city schools. Writes Kavitha Selvaraj in a Facebook post, “Volunteers with basic knowledge in SWM can help us teach at these schools.” People who wish to volunteer may write to cityworks.projects@gmail.com.