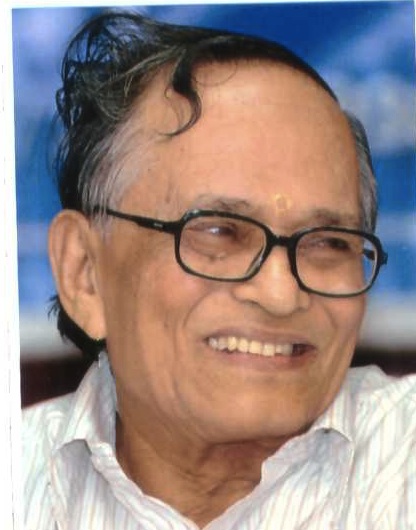 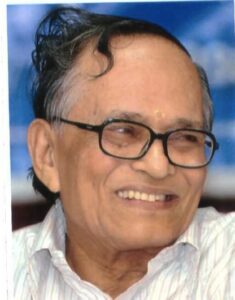 R. Muthusubramaniam (Muthumani) passed away after a brief illness, on February 22 at his residence in R. A. Puram where he had been living for the past 22 years.

A civil engineer by profession, he worked as senior project manager for Nirlon Synthetic Fibres and Chemicals Ltd, Mumbai, and executed many important projects to the highest professional standards, his family said.

After his retirement he moved to Chennai where he was sought after as a property
valuer by several banks and financial institutions.

What made him popular however, was the fact that he was a highly-gifted Carnatic vocalist, a ‘child prodigy’ who gained proficiency in music first under his father’s tutelage and later more formally, under Kandadevi Chellam Iyengar and veena vidwan K.S.Narayanaswamy.

Though he chose not to be a musician by profession, he gave over 300
concerts, earning the appreciation of the public and of stalwarts such as Semmangudi Srinivasa Iyer and D.K.Pattamal.

He popularised the Hindi compositions of Swati Tirunal, also performing a jugalbandi concert with Pandit Jitendra Abhisheki. He performed twice at the
Music Academy during the December music season and was also conferred the title ‘Sangeeta Kala Praveena’ by the Charubala Mohan Trust in 2012.

He was a man of integrity and high ethical principles, a dharmika deeply devoted to the Sringeri Acharyas, his family said.

As a prominent committee member of the Sharada Seva Samiti, Mumbai,
he organised several fund-raising concerts for the building of the Sri Sharadamba Temple at Chembur.

Once when he was performing at the Ramanavami celebrations at
Sringeri, the then Jagadguru, Sri Abhinava Vidyatheertha Mahaswamigal,
graced the concert, only to stay and listen with keen interest for over 1.5 hours – the guru’s subsequent words of praise and blessings became a deeply cherished
memory for Muthusubramaniam and his family, says Sandhya Chidambaram his daughter.